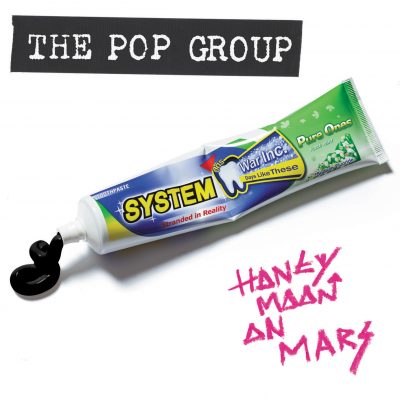 Before reading on, prior exposure to The Pop Group is mandatory before listening to Honeymoon on Mars. It’s not because this new album is some radical departure of what has come before, but rather, it seems to capture an essence of the band’s chilling and obviously progressing sound, so knowing where The Pop Group come from is beneficial for your health. Honeymoon on Mars opens up with the track “Instant Halo,” a number that defines the feeling of the album as it captures an overwhelming, synthetic feeling, themed by their post-punk madness. In other words, it’s a noise that devastates whimsical hopes of a brighter future with sounds of theatric urban decay and is an experience that would be worthy of a symphony played by the damned. No doubt, this is an intended consequence of the music, which comes from the storied legacy of a band that means to provoke and inspire protest. This all can be heard throughout Honeymoon on Mars, but particularly with tracks like “War Inc.” Some other tracks worthy of special mention should include “City of Eyes,” “Little Town” and the single from the album, “Zipperface.” Again, a prior initiation is suggested, as The Pop Group are not a group that only delivers solid albums—they are also a group that has, for decades, planted seeds of radical rebellion and continues to practice what they have preached. 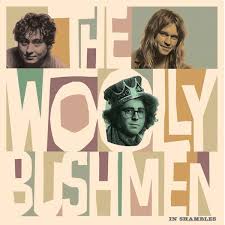 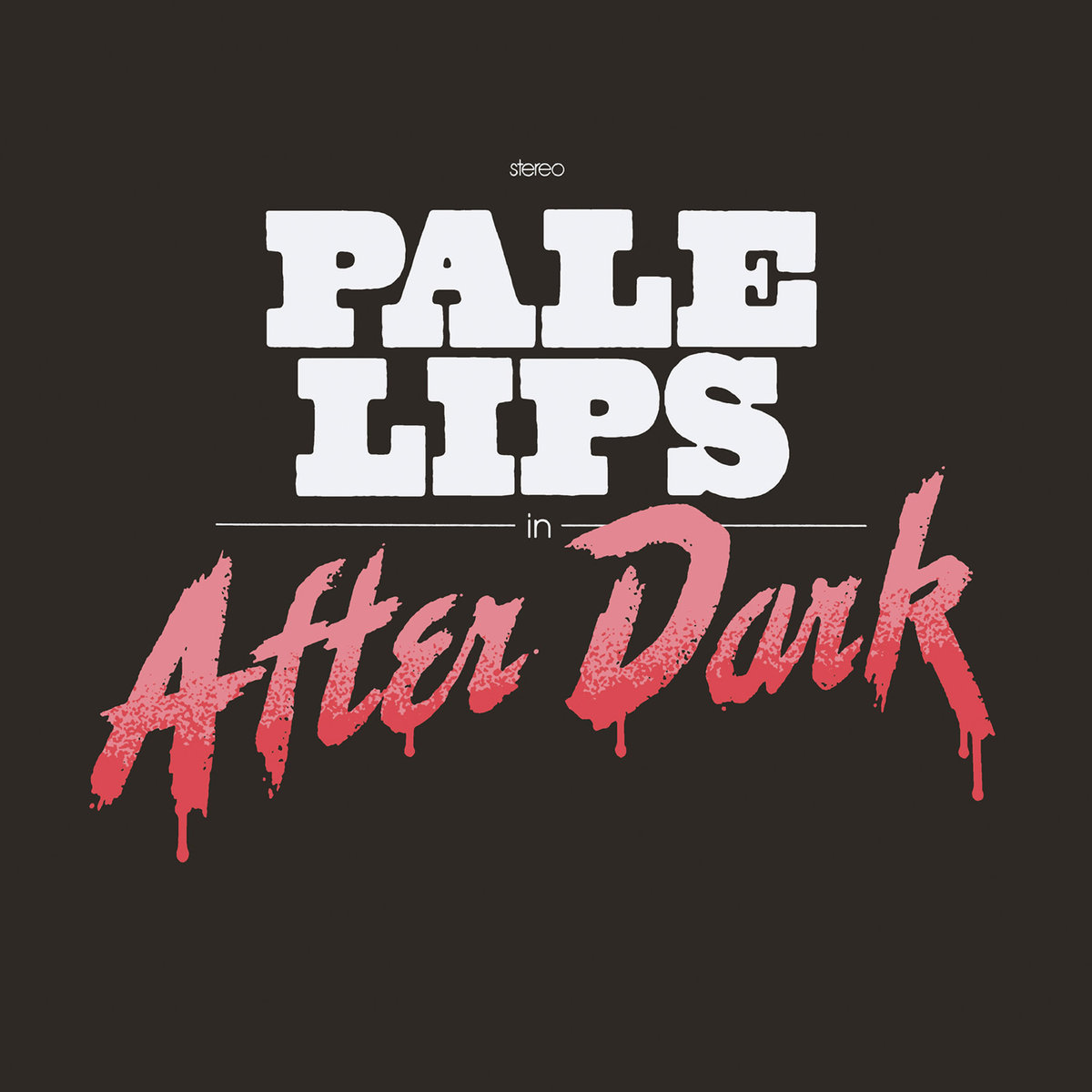