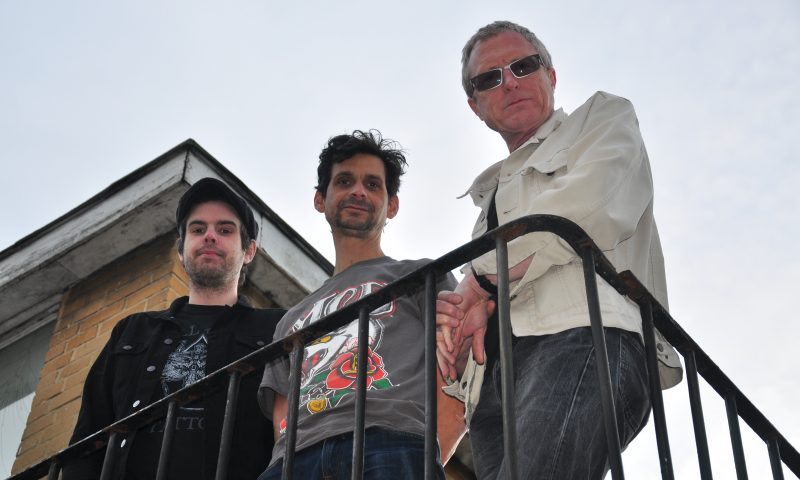 Emerging during the second wave of the British punk revolution in 1979,  Newtown Neurotics were formed by frontman and guitarist Steve Drewett and boast songs that have openly radical themes commenting on equality, oil depletion, misogyny and unemployment, long before such rhetoric had made its way into mainstream discussion. Almost 40 years later, The Newtown Neurotics are still going strong and spreading their radical message to tear down the dullness of unquestioning compliancy and, hopefully, to inspire listeners to act against capitalist oppression. With their high energy and easily infectious subversive protest anthems (like “Lets Kick Out The Tories,” “When The Oil Runs Out” and “Living With Unemployment”), they will no doubt do just that. After reforming in 2006, they have been frequent guests at the Rebellion Festival in Blackpool, England, since 2009. The Newtown Neurotics will play the festival again in August of this year—making three appearances, including an interview session with Drewett. If one were to catch them live or even on a recording—like those found on Beggars Can Be Choosers (1982)—one will surely be inspired by their unparalleled energy and devotion to knocking out a solid and intimate performance of politically charged punk rock. It is a sound that is totally magnificent in its ability to make one jump up and down with a fury of excitement—but then again, with a band with such an impressive catalogue, one couldn’t expect anything less from Drewett and The Newtown Neurotics.

Be sure to check out the full article on Steve Drewett and Newtown Neurotics published at SLUG Magazine!!