KUAA and Brad Wheeler Groove a Mix of World Music

Tune your radio dial to 99.9 FM, and if you are within range, you will hear the unique sounds emanating from Utah’s newest radio station, KUAA.

Founded by Derek Dryer and now headed by (Bad) Brad Wheeler, this non-profit station broadcasts a diverse mix of multicultural and bilingual music spanning genres and styles. Originally, KUAA (the Utah’s newest radio station) broadcasted from within a closet at the Arts Alliance building on 663 West and 100 South. In late 2017, Dryer wanted to really establish KUAA and brought in Wheeler shortly after he departed from KRCL. Initially, Wheeler was hesitant about getting involved and says, “I wasn’t really sure if his audience would embrace me.”

However, Wheeler offered to take over for 72 hours to see if he could make the station live up to Dryer’s expectation. After Wheeler programmed a multilingual mix for KUAA, the station began attracting attention. “I don’t really feel like I did it so much — I feel like the music did it on its own,” Wheeler says.

Check out the full article, published at Utah Stories.com!

For almost 10 years, Konrad Keele has operated an all-ages venue for Utah’s punk, hardcore and Ska communities. Standing at about 6’ 2”, Keele dresses casually-not with studs and bristles- and speaks with a reserved, but confident tone. Since 2016, he has owned and operated The Beehive Social Club, located on 666 South and State Street. He seeks to empower his community and friends by providing access to music through his venues. Speaking of his own transformative experiences, Keele says, “I’ve been changed through music. My politics are directly affected by the bands I listen to — my diet, my habits, my whole lifestyle.”

Check out the full article on Konrade Keele and The Beehive Social Club published @ Utah Stories!!

Since 1971 the Urban Indian Center has provided essential support and resources to the Salt Lake Valley’s Native population. This is done by offering a kind of haven and cultural hub away from the hectic pace of urban life. Co-Founder of the Utah League of American Voters, Moroni Benally, says, “Census wise, there’s over 6,000 representing some 250 plus tribal nations. So it’s fairly diverse, but there’s a predominant presence of Navajo.”

Originally the Urban Indian Center was home to several other minority organizations. However, over time those in the Pacific Islander and Latino communities have found their own headquarters. Former Executive Director Anthony Guzman says, “We still try to make ourselves as available to everybody as we can.”

Village Cobbler Shoe Repair has long been a staple in the Salt Lake Valley. Since 1968, they have breathed renewed life into countless shoes needing a little or a lot of love. This shop is run by the Morgan family since it was founded by Rob Morgan, and is now managed by his son, Troy Morgan. Troy says, “I didn’t have much of a choice when I started working there as a teenager. I learned the craft from my dad. He’s the best in the business, so I feel very lucky.”

November 6 , 2018 marks the United States midterm elections. Across the nation people from all walks of life will take to the ballot boxes to vote for their representatives and decide the course of the country. Consequences for not voting can be devastating. Participation is imperative. “ I think voting is a large part of what it means to be civically engaged in America,” says Alex Cragun Executive Director of The Utah Democratic Party. “I don’t want to say if you don’t show up and vote you don’t have a right to complain — I don’t believe in that. But if you don’t show up and vote, you’re surrendering your power to those are more eager and interested in claiming it. Every Wednesday and Sunday night starting at 9pm, Twilite Lounge is home to live music hosted by David Payne of The Red Bennies. Wednesday typically features musicians playing traditional instruments such as guitar, keys and bass. Sundays is geared toward creative electronica and DJs Lord British, Falchion B and Twin Bee. During these respective nights, Payne hosts through his group Jazz Jaguars and his alter-ego, Lord British. Payne says, “We play ´Doom Lounge´ music—lounge defined as music that is beautiful, engaging as possible, but soft enough to encourage conversation amongst the people there. It’s called Doom because of our generally slow tempos.” On April 22nd, Switzerland’s infamous Reverend Beat-Man will be playing the Garage on Beck with Nicole Izobel Garcia. They are touring the United States to support their new album Baile Bruja Muerto, released on Beat-Man’s label Voodoo Rhythm Records. The two will take their stage dressed as a reverend (Beat-Man) and a nun (Garcia). Not a reverend in the traditional sense, Beat-Man says, “Reverend comes from the German word Revereieren .That means I tell you a story, and I thought that’s pretty cool.” Much of their act is about presenting a striking image and a unique sound— aka Blues-Trash, a term coined by Beat-Man. It’s musical style that mixes the haunting sensations of garage-like-blues with surreal folk music. Garica says, “our voices are so yin and yang, but we are both very dark in our music and performance. If you got to know us you’ll see we are similar because we both have this dark side but are also quite angelic.”

Check out the full article on Reverend Beat-Man and Nicole Izobel Garcia published by Utah Stories. The strictly vinyl night at Bar X is the creation of DJ Godina (second from the right) and draws an eclectic mix of other local DJs.

The groovy sounds of funk and soul records can be heard on any Monday night within the dimly lit Bar X. This strictly vinyl night is the creation of DJ Godina (Justin Godina). Godina is a well-known DJ in Salt Lake City who, apart from hosting nights at bars like Gracies, Chakra Lounge, and Undercurrent, was voted top DJ in City Weekly’s Best Of in 2015.

Godina has always had a passion for records. “When I was 5 or 6-years-old, I used to flip records in the dancing room (the living room at my dad’s parents’ house) with my aunts and uncles,” he said. Years later, he discovered his uncle’s immense collection, which included early hip hop and new Chakra Lounge wave by artists such as AC/DC, Prince, and The B 52’s. Godina adds, “In and shortly after high school, I would throw parties and was always the guy sitting in front of the CD player monopolizing the stereo. So I bought some turntables from thrift stores and my first mixer and started DJing our parties.” Vague Space is the venue that is replacing Daley’s Clothing in Sugar House. Owner and operator, Spencer Daley, started Daley’s Clothing in 2015. It was originally called Daley’s Men’s Shop, but once the clothing store began selling women’s clothing, it was renamed to be all-inclusive and non-gender specific.

In 2016, Daley set his sights on establishing a small DIY venue in the basement of the shop. He was keenly aware of the loss suffered by Salt Lake’s creative community during the Sugar House redevelopment that started in 2007. Daley says, “The lack of a music venue in Sugar House is surprising considering the origin where Sugar House came from.”

Check out the full article on Vague Space published by Utah Stories!! 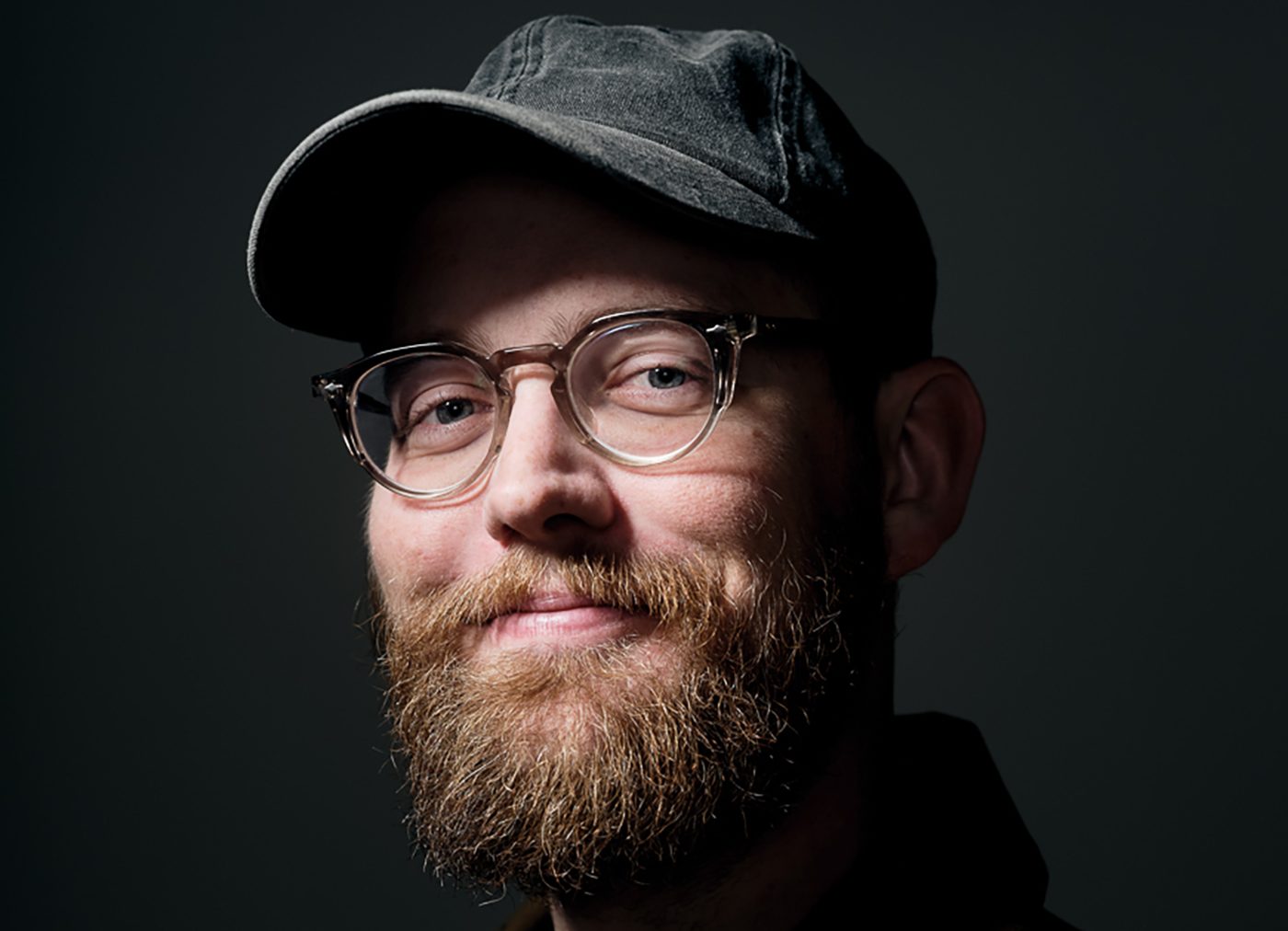 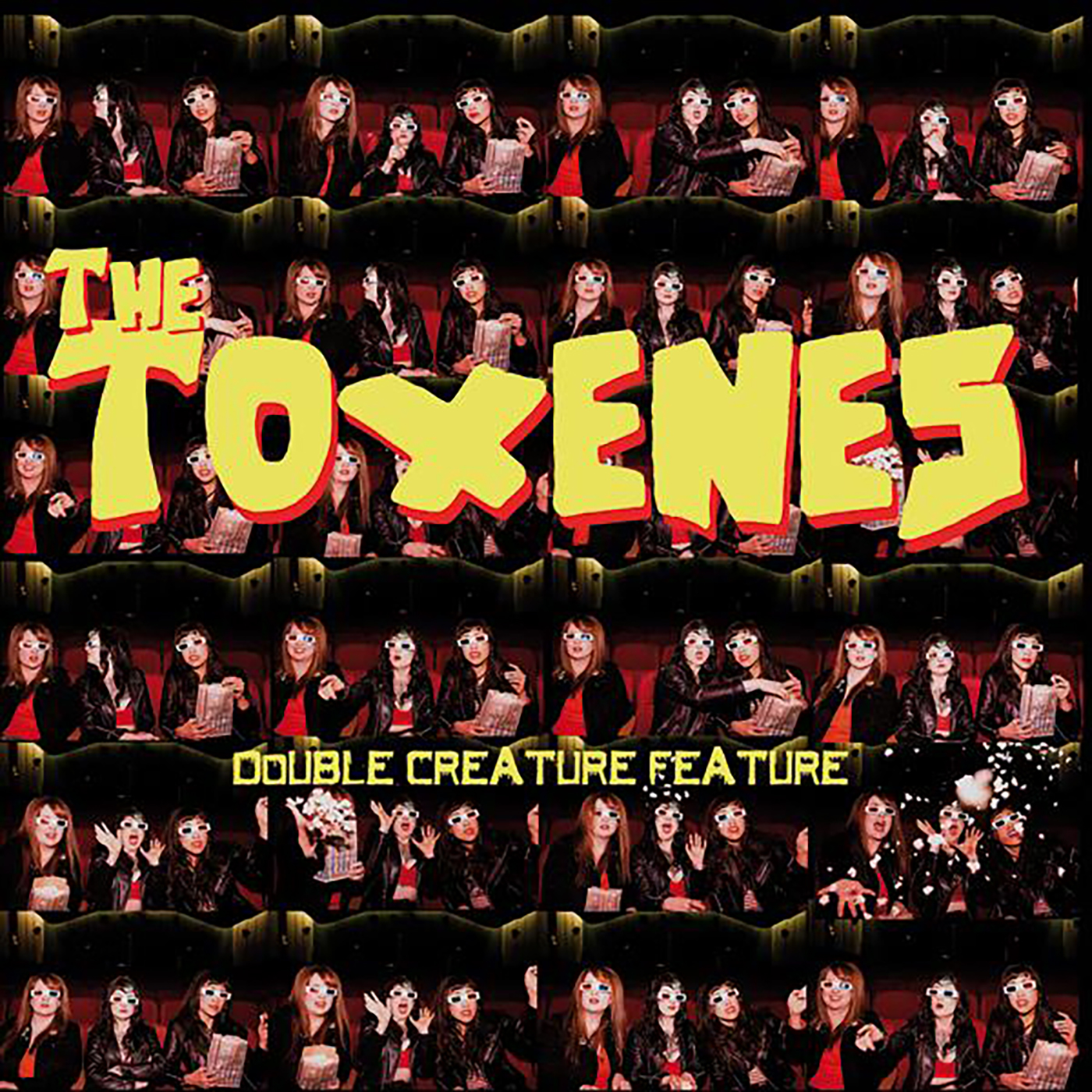