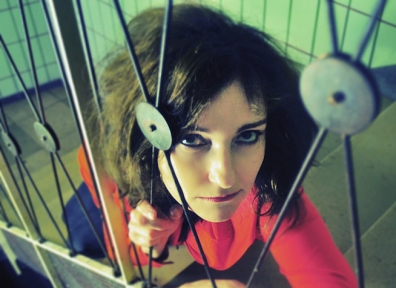 .Viv Albertine—the former guitarist for the post punk band, The Slits—has just had her memoir, Clothes, Clothes Clothes. Music, Music, Music. Boys, Boys, Boys. released through Thomas Dunne Books. It is a uniquely humble and provocative story that covers her perspective on a revolutionary era of punk rock music and culture that is usually dominated by a largely male narrative. “I didn’t intentionally write it as a female perspective—I just wrote it because it was a part of my story,” says Albertine. “When I picked up the guitar again in my 50s, I sort of got the same sort of reaction the first time, which was not very supportive. I was sort of going against the grain again … [The reaction] felt so familiar. I thought that this would make an interesting story arc, which started in my late teens/early 20s … being told, ‘Stop playing. You can’t play, you’re rubbish. Girls don’t play,’ and then to do it again in my 50s and be told exactly the same thing. I liked that sort of arc and I thought that’ll make a story.” 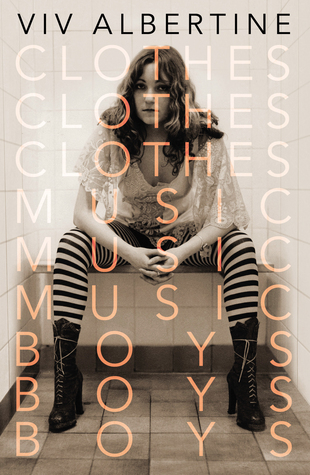 Viv Albertine’s memoir is the story of humble insecurity, passionate creativity and the raw honesty that has largely escaped one of the most defining eras of pop culture. Albertine takes you through the transformative years of the punk explosion in the 1970s, the rise and fall of The Slits, life after the glory years, the challenges of domesticity and the remarkable rebirth of Albertine’s creative spirit.