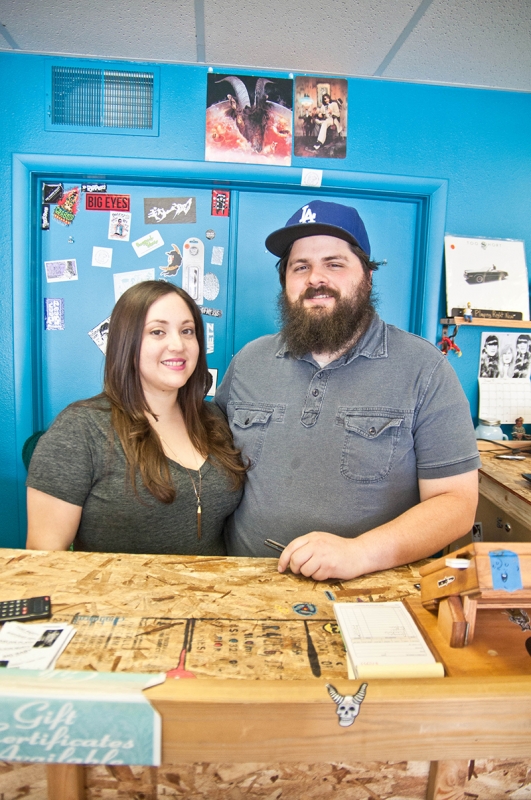 On July 5, Diabolical Records celebrates its second-year anniversary. Their existence in Salt Lake City has made a remarkable impact on the music scene—both as a record shop and the hottest new all-ages music venue. Diabolical Records first opened its doors at Granary Row in 2013 and quickly attracted a following, and after Granary Row ceased operating for the winter, Diabolical Records moved to its current location at 238 S. Edison Street. There, Adam Tye and Alana Boscan began infecting the public with solid and infectious grooves.