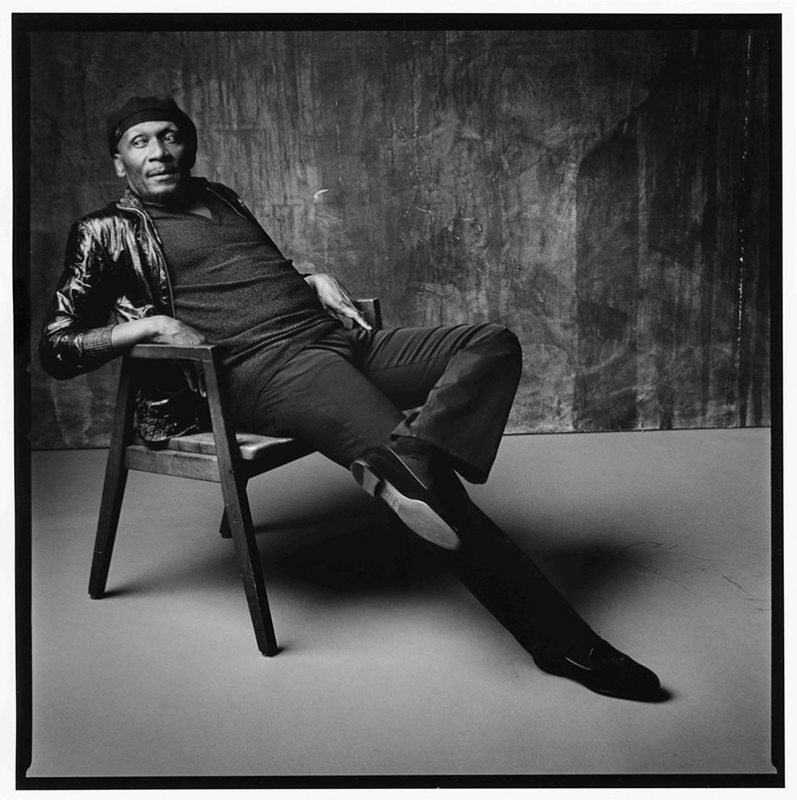 As I am ever the hopeless-romantic, the iconic image of Jimmy Cliff as the outlaw Ivanhoe “Ivan” Martin with the ready, go stance with guns drawn plays into my love for the rebel. My true appreciation for Cliff began with seeing him star as an aspiring reggae artist who turns outlaw (Martin) in the legendary film Harder They Come. Cliff’s 2013 U.S. tour, named the “Many Rivers Crossed” tour, is coinciding alongside the rerelease of the film into theaters across the country. I had marked the night of this gig months in advance. I was going to see this gig or die trying. Arriving at the Depot, I almost sprinted up the stairs to the second floor, while trying not to crash into any unfortunate souls in my way. Luckily, no loss of life was needed as I made it there without incident..